This was mine and Kelly's second attempt at creating some mechs. We decided to make them much larger than last time. It did make them easier to paint, but that also meant a lot more pieces to put on. We started them late last year, but due to work we had to put them on hold. Ever since February we've been grinding away at them, and I think the end product paid off. We also did some green screen shooting with powder to emulate snow. It was a lot of fun and it made us feel like we were working on an old school Star Wars film.

Our work is also featured at Nuthin' But Mech's website, along side the best mech designers in the world. Definitely worth a visit if you're into robots/mechs/machines.

Here is the one I built. 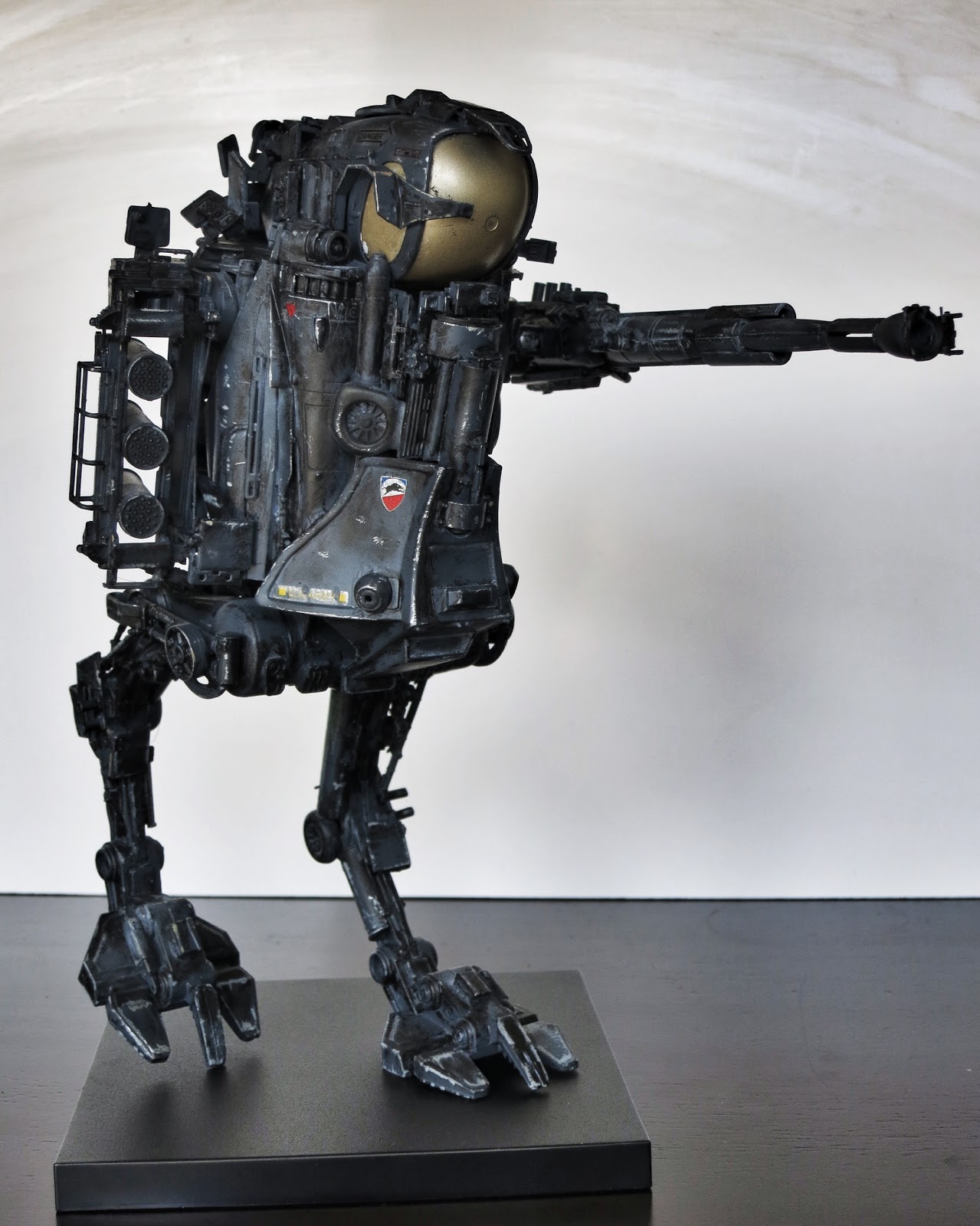 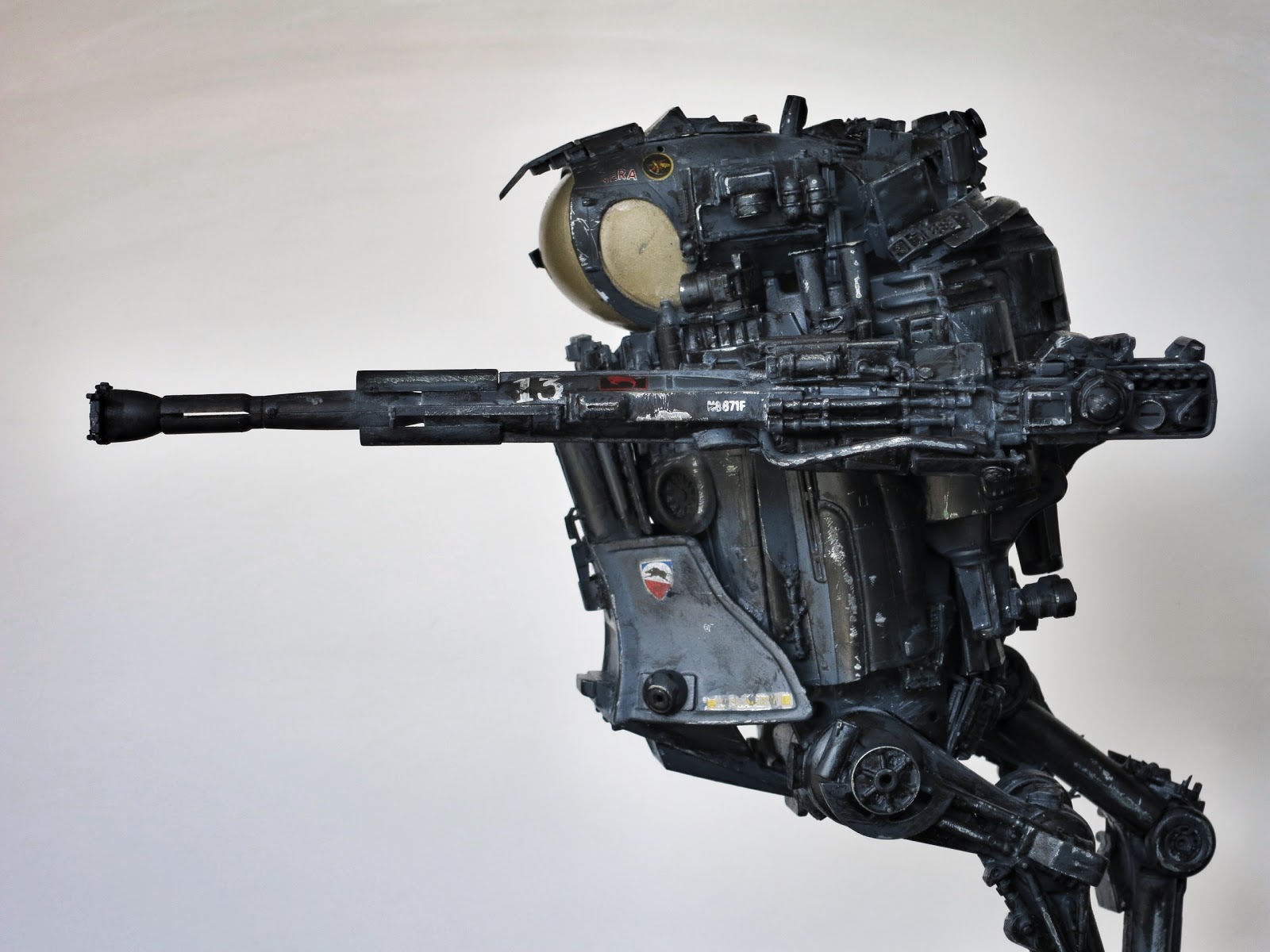 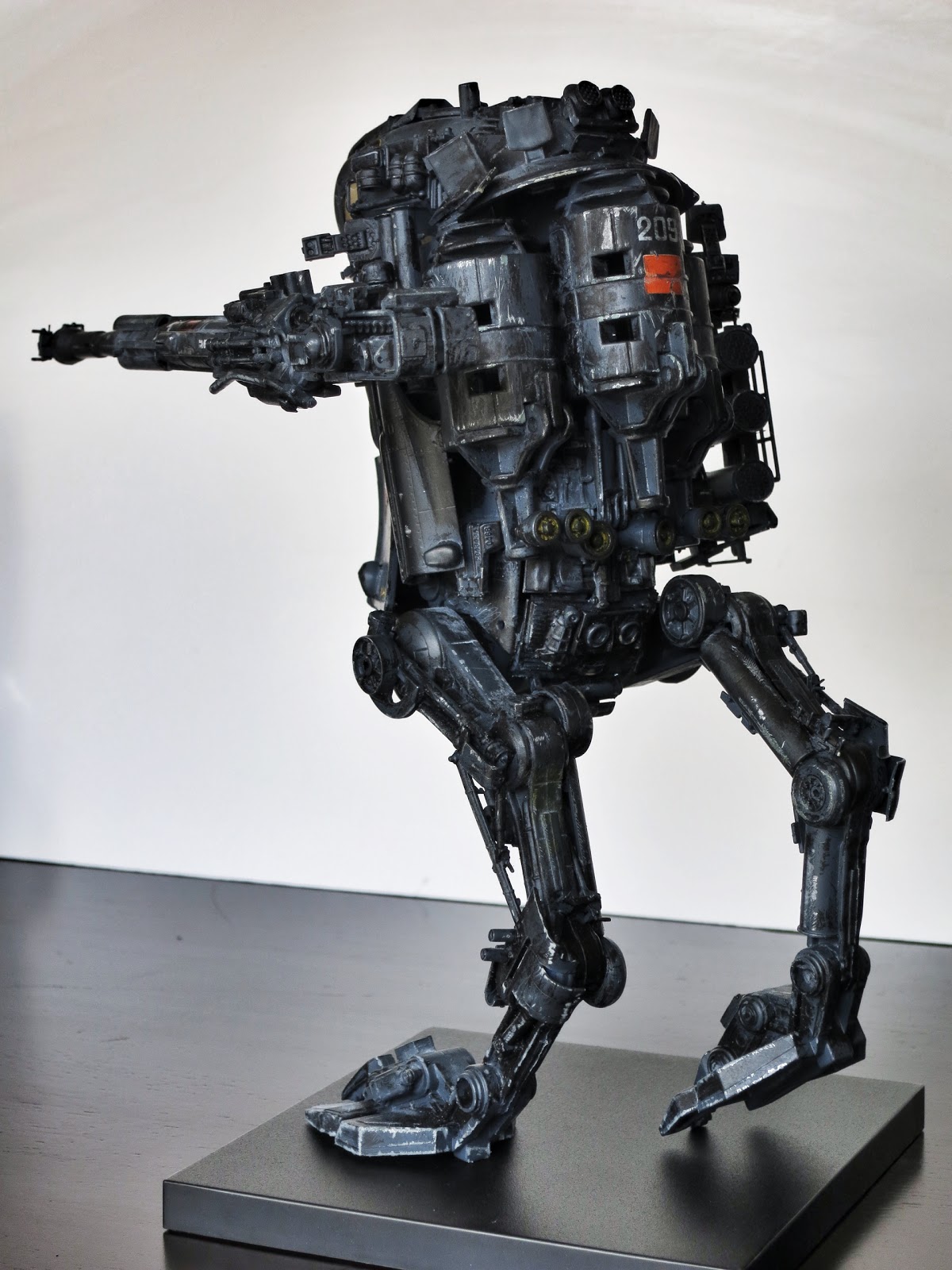 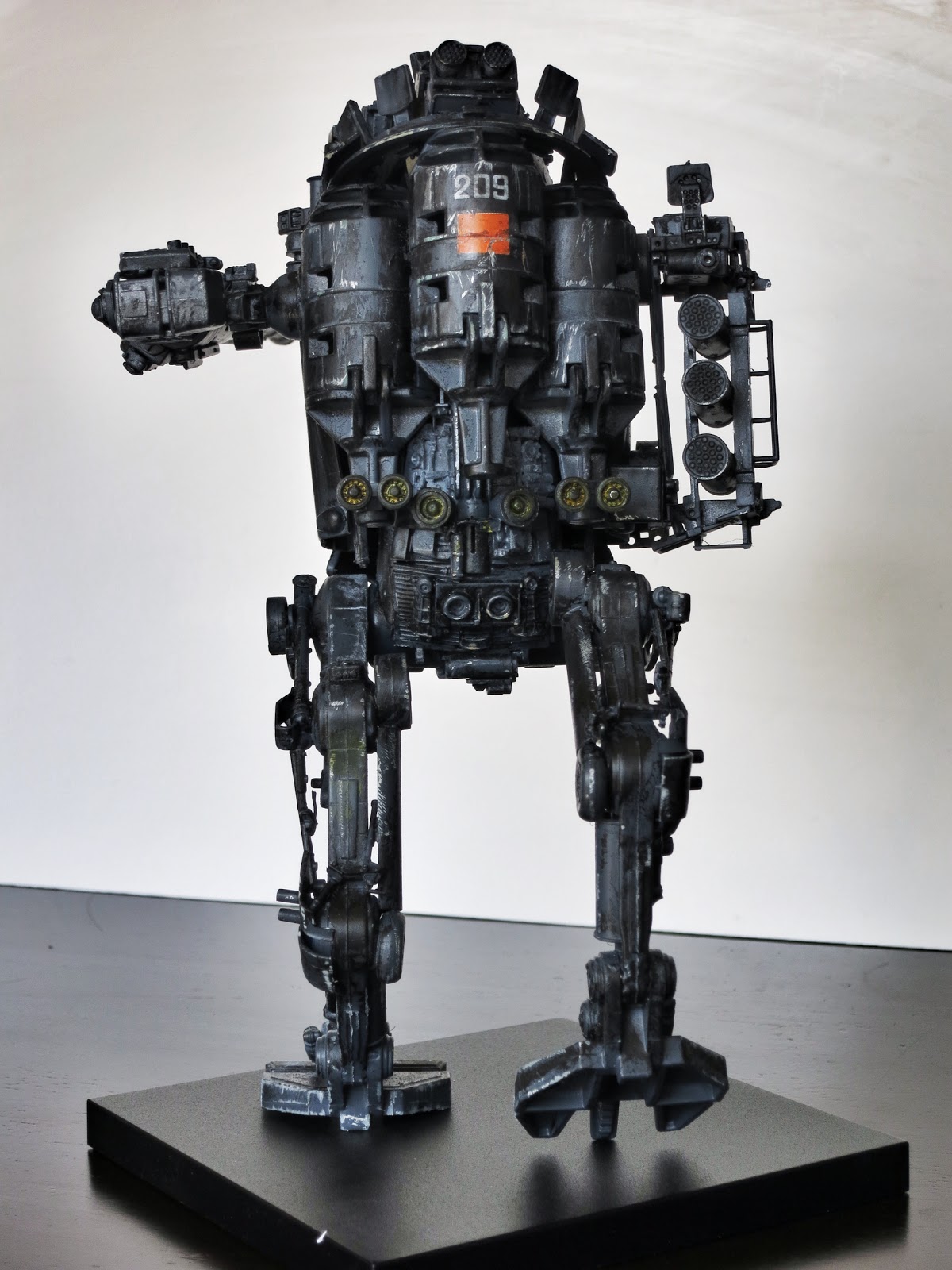 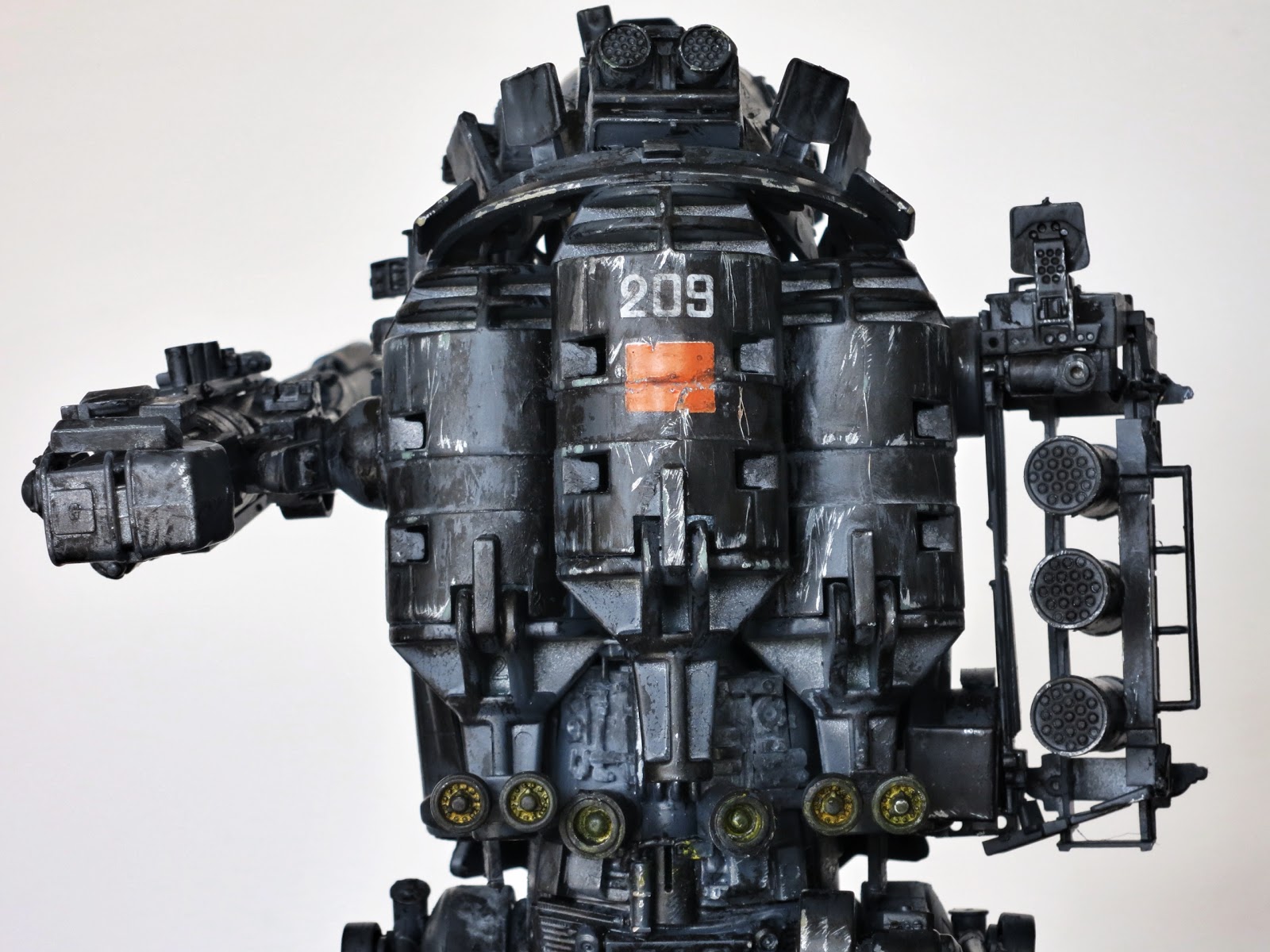 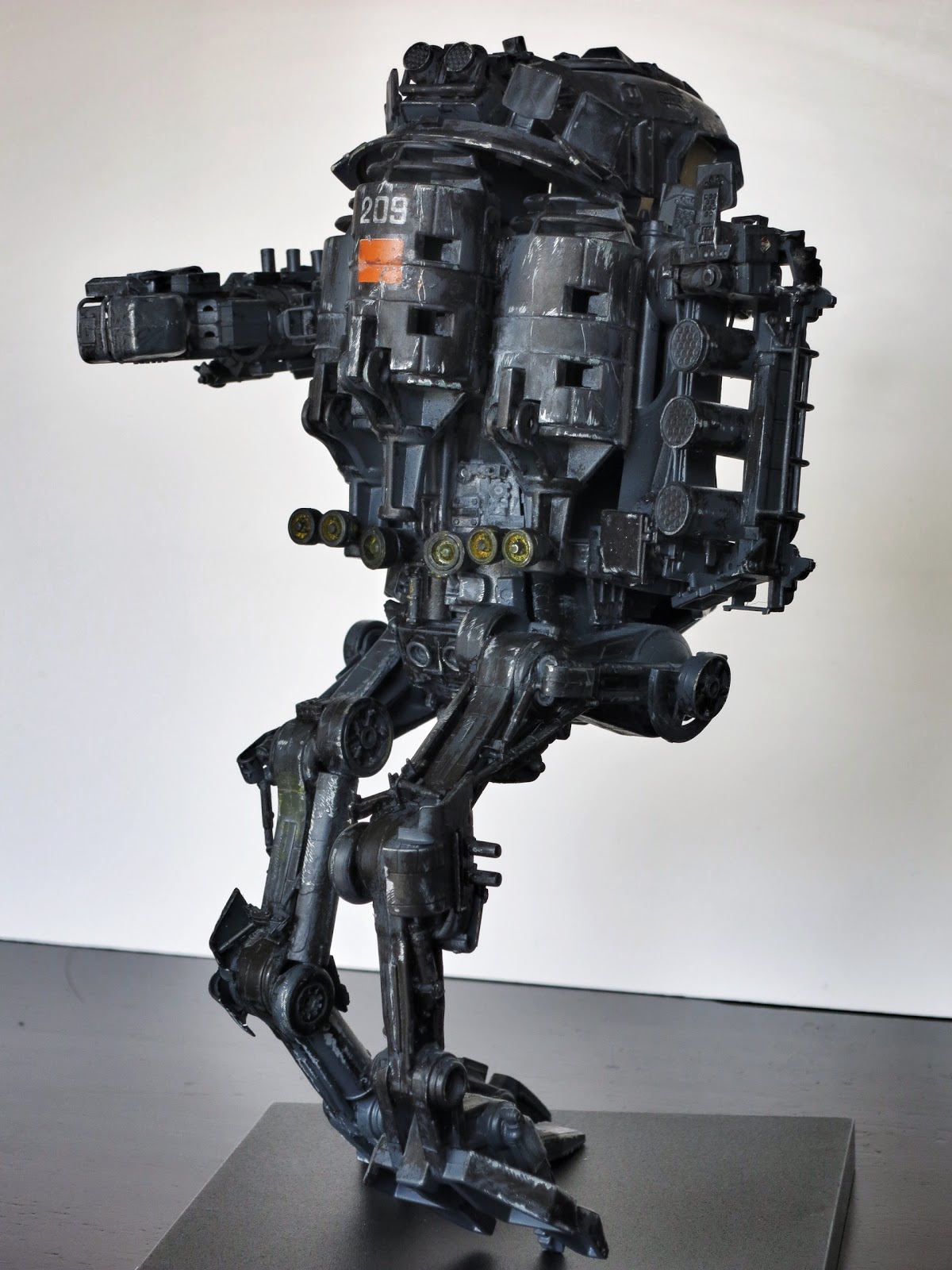 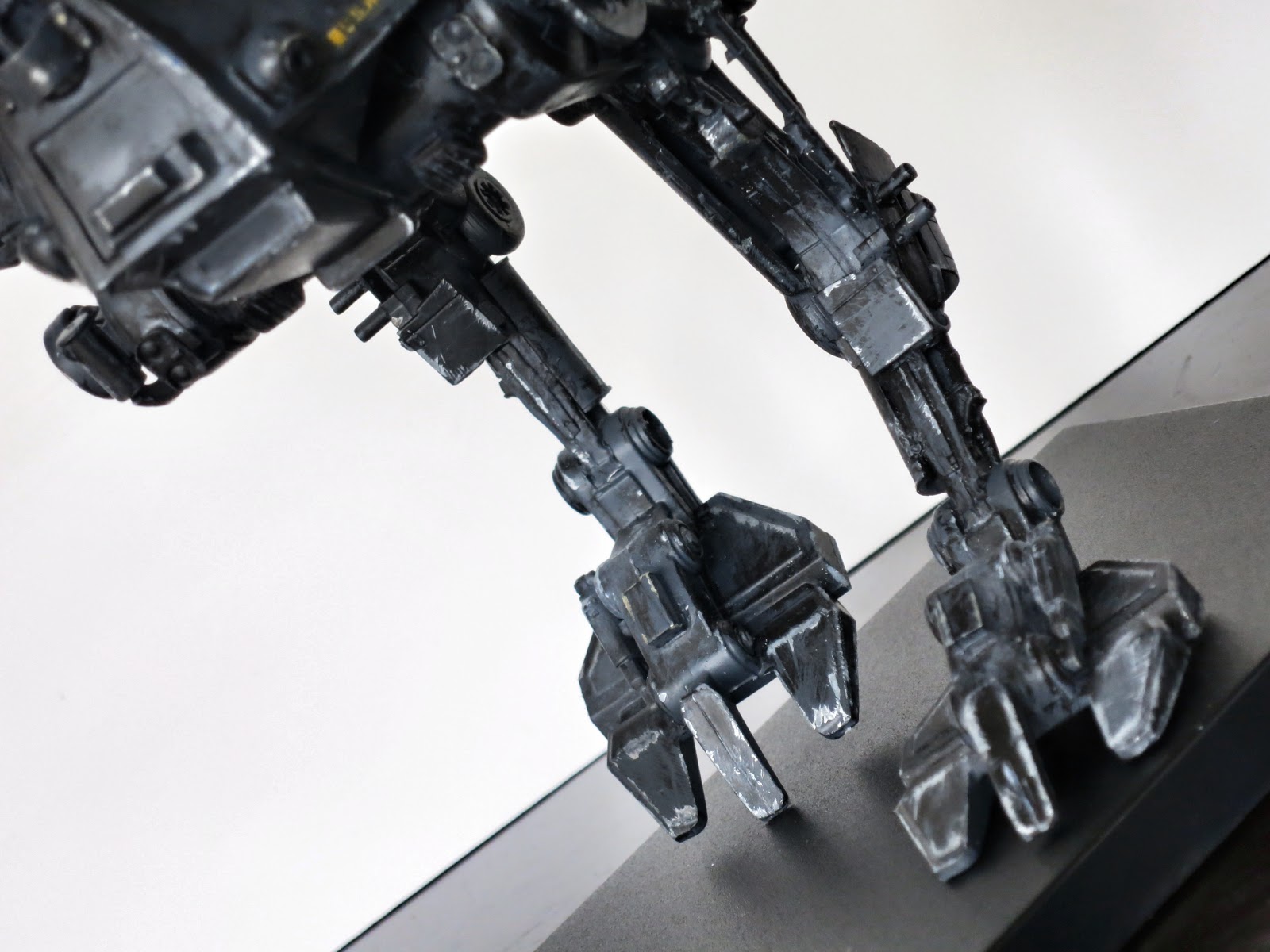 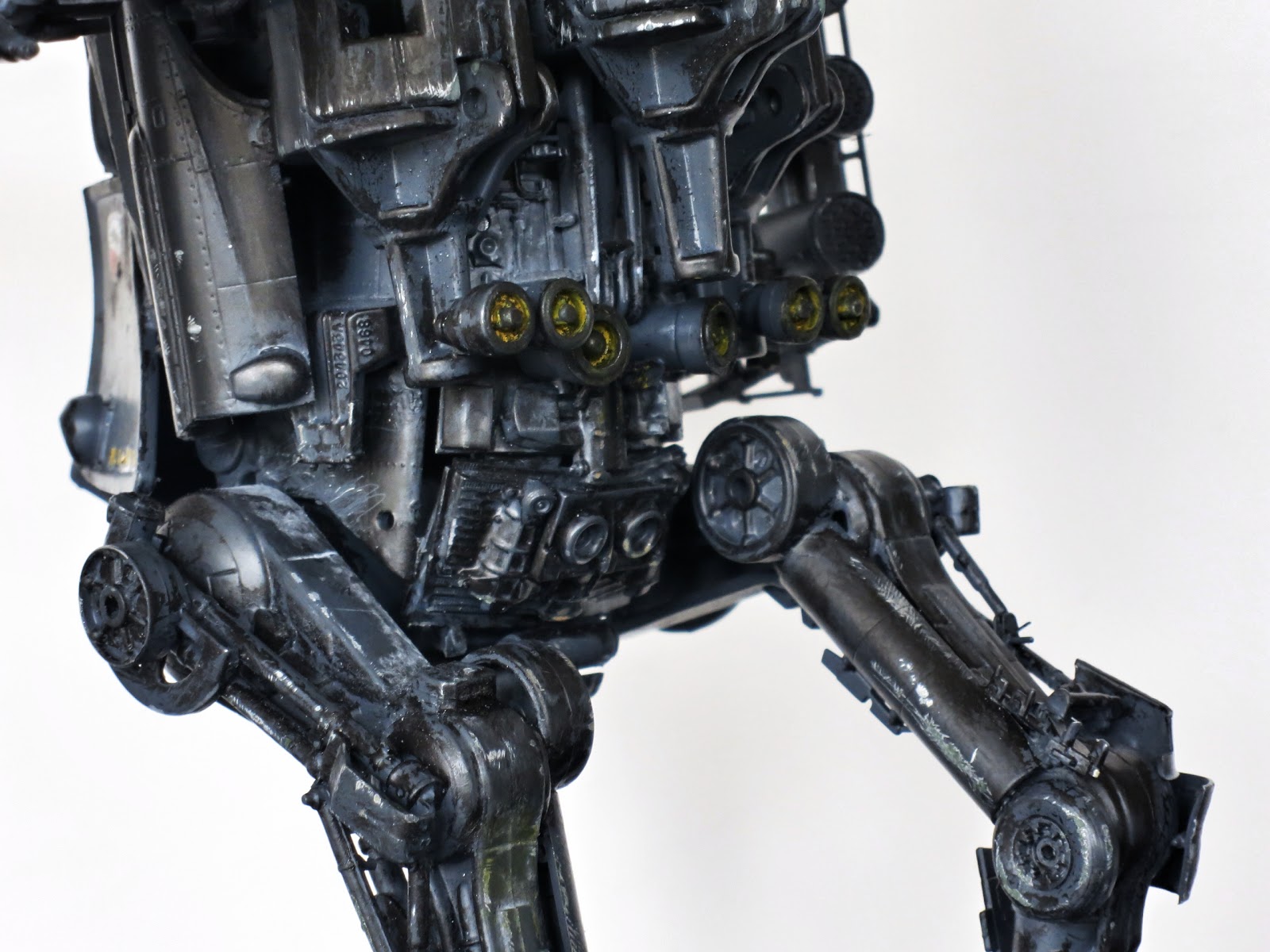 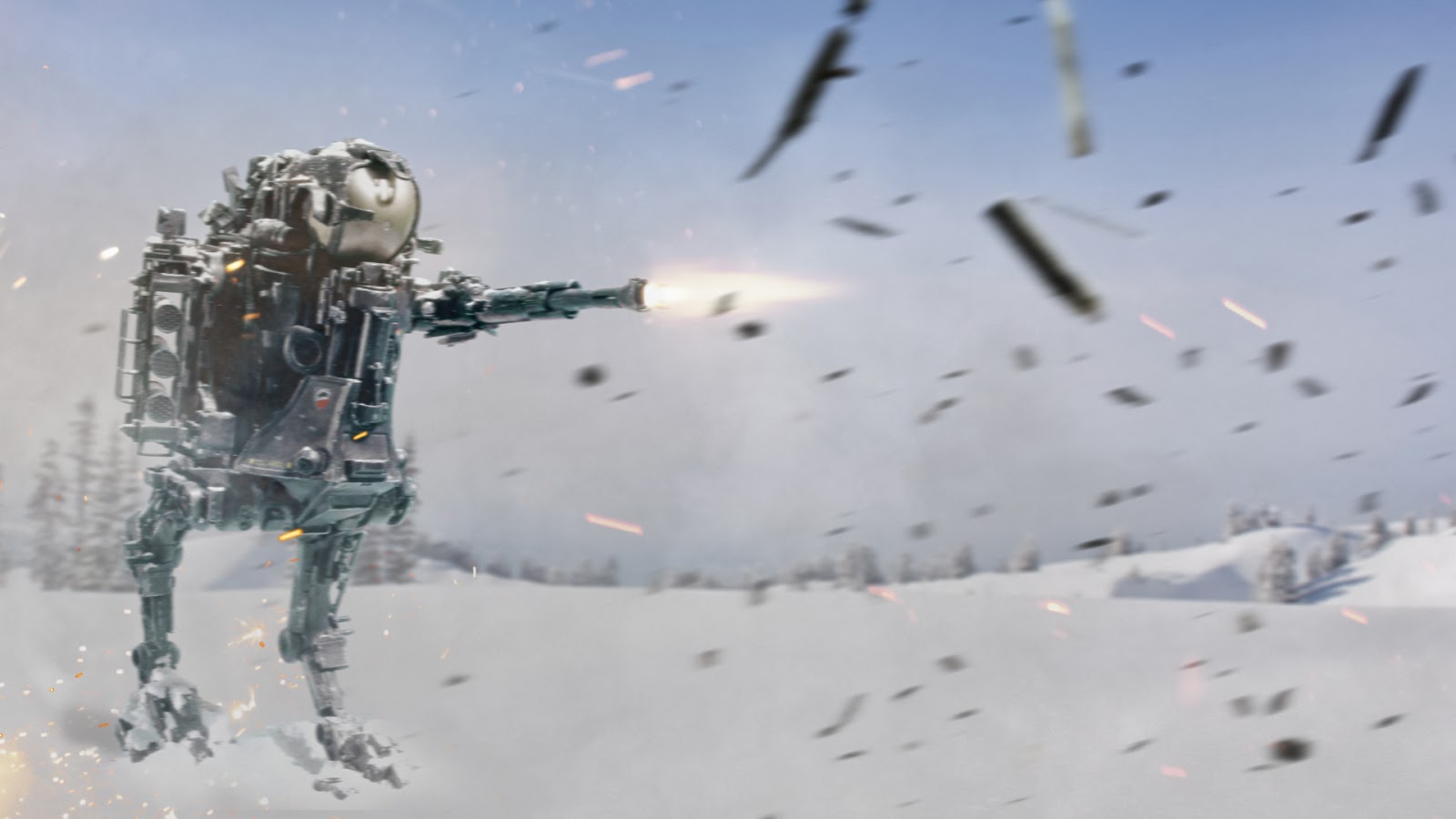 A quick preview of Kelly's mech, be sure to check out the rest of her amazing work here. 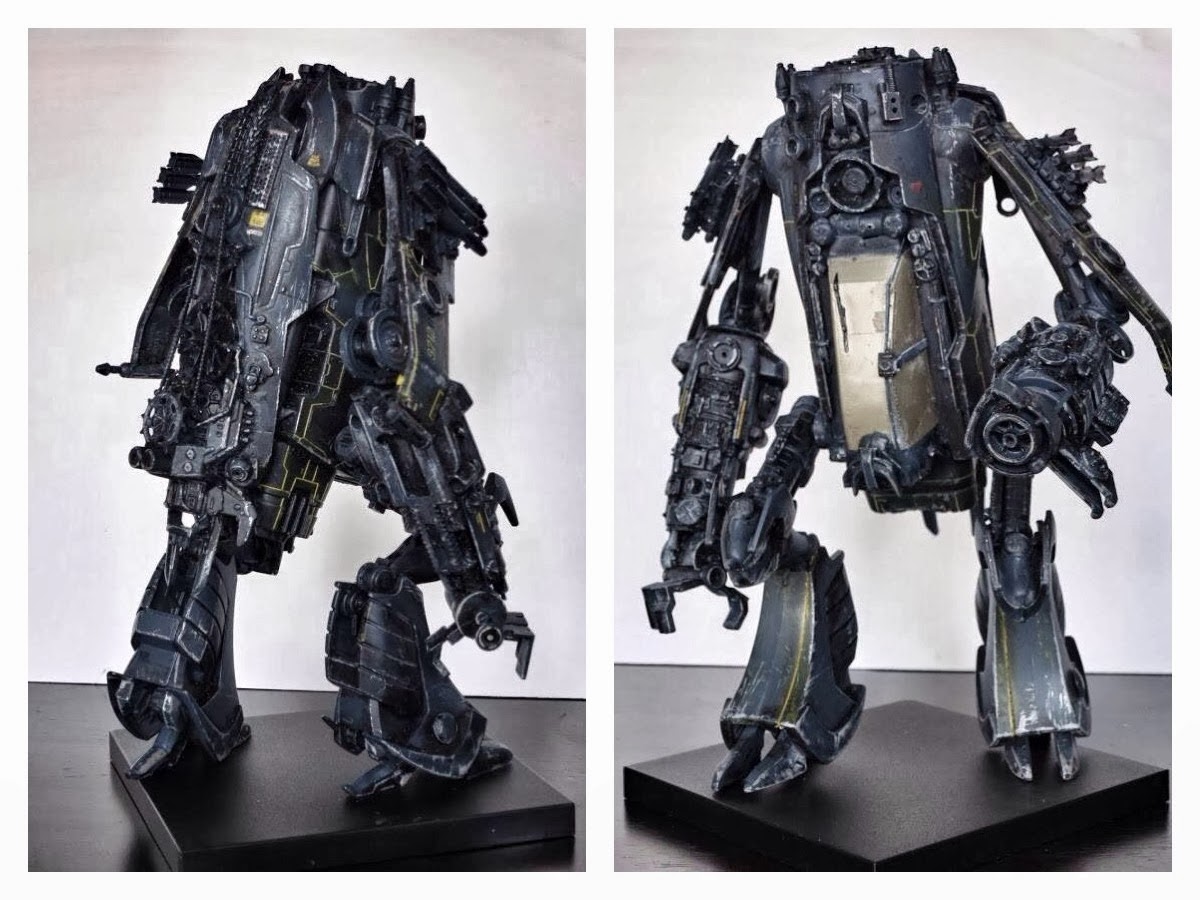 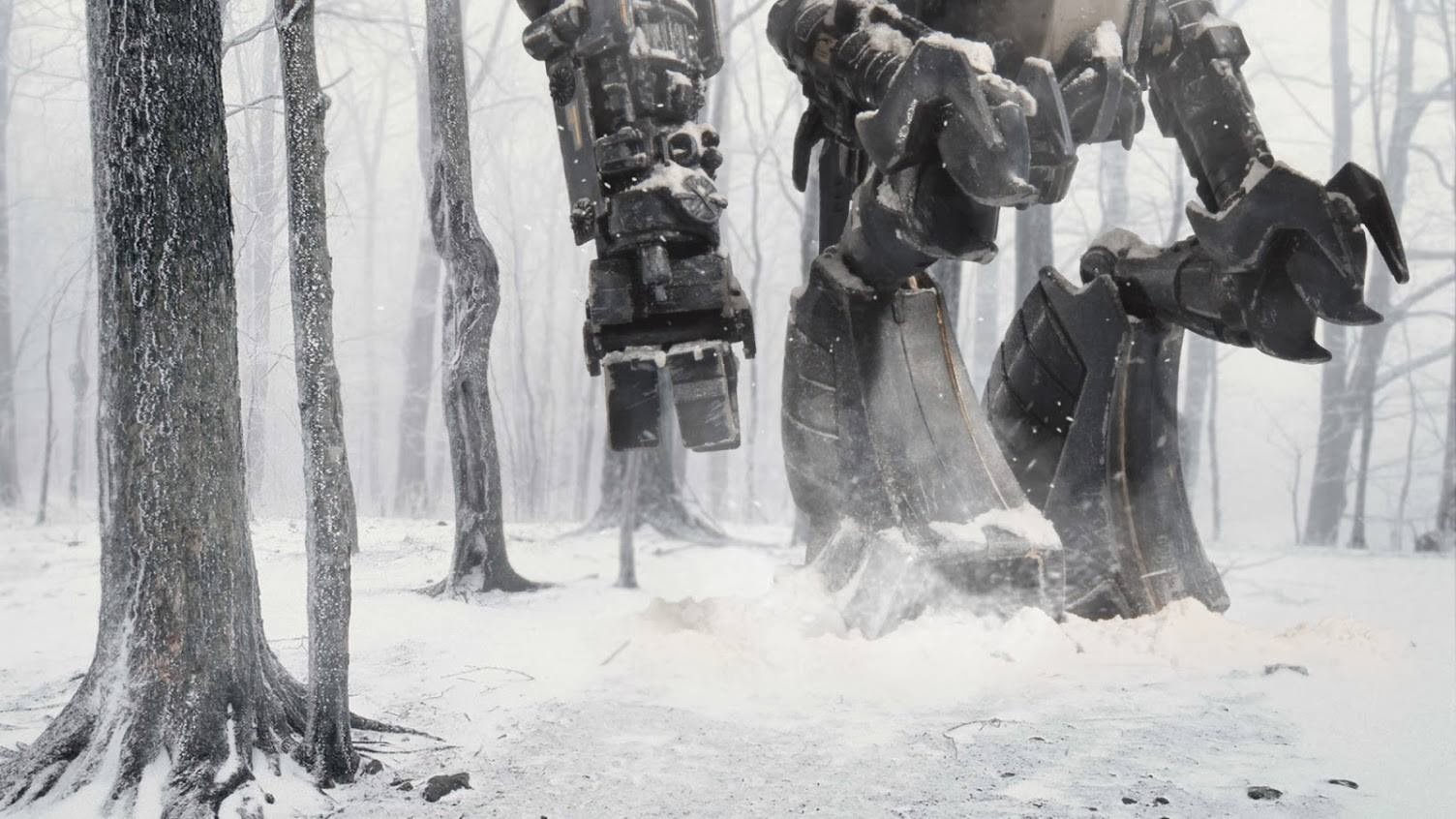