I love to animate, draw, and create.

Ever since I was young, I wanted to become a professional artist.  I have my father to thank for that, as well as for his artistic genes.  I found myself constantly drawing and thinking of stories when I was young.  As I grew older, I expanded my mediums for artistic expression.  From making stop motion animations, to shooting short films, to doing short CG Animations.

I moved to San Francisco to attend the Academy of Arts University, graduating with a BFA in Visual Effects and Animation, and majoring in 3D Animation.  I was fortunate enough to land a job at Massive Black before I even graduated.  Working along side some of the greatest talents there, I had a great chance to learn about the industry and at the same time became a better artist.

Now, I have worked on many game titles, from the grand return of the Ghostbusters to the Game of the Year award winning Uncharted 2 : Among Thieves.  Working in the games industry has been very rewarding for me.

I left games to pursue another passion of mine, film. Starting at Weta Digital as my first VFX studio. It was an amazing learning experience, getting to work in both Animation and PreVis.

Where am I now? I have left Middle Earth behind and moved to a galaxy far far away ...

I'm currently at Industrial Light at Magic, one of my dream studios. Already I've had the privilege to work on a Star Wars film. It was blast to be able to animate Imperial Walkers and old school X-Wing fighters. 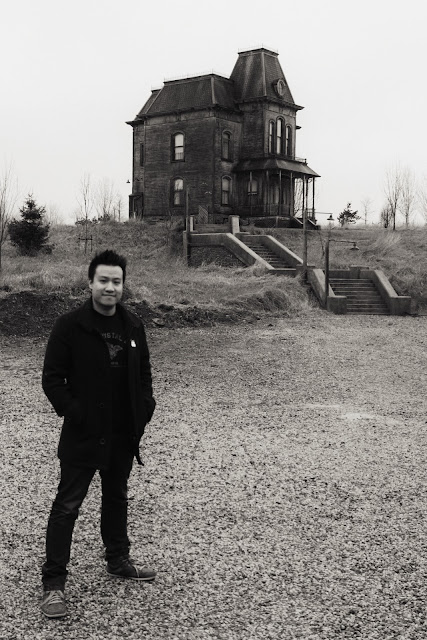